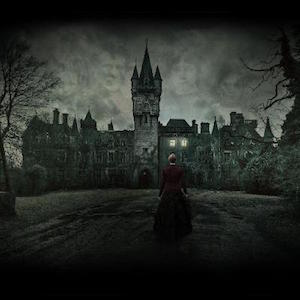 Jan 2018. Congratulations to our Tom Macqueen who commences rehearsals with Mercury Theatre at the end of this month for the production of Henry James’ Turn Of The Screw. Adapted by Tim Luscombe – ‘This fresh, thrilling adaptation of Henry James’ much-loved and genre defining classic ghost story’ 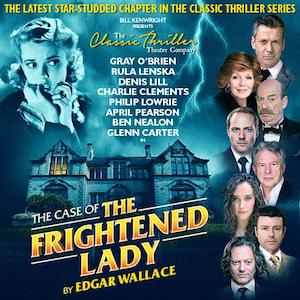 Dec 2017… and a Happy New Year to our Aamira Challenger who is due to commence on an exciting journey in 2018, in the new UK Touring production of ‘The Case of The Frightened Lady’. 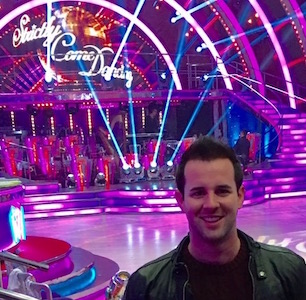 Dec 17. Our Patrick Smyth will be appearing as one of the wonderful featured vocalists on BBC One’s Strictly Come Dancing this week. Its Musicals week! 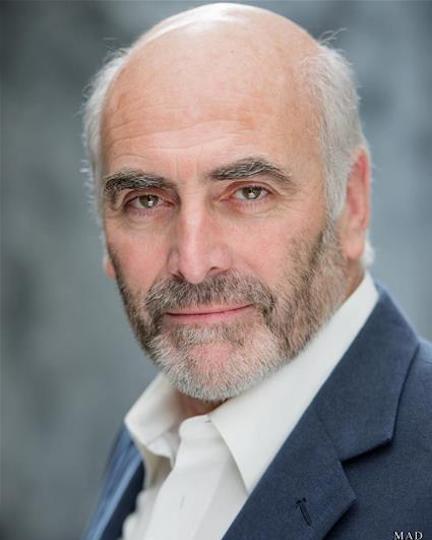 Dec 17. Bon Voyage to Jeremy Gagan who is about to fly out for the second season shoot of the Nat Geo Genius:Picasso Anthology Series for Fox 21 & Imagine Starring Antonio Banderas as Pablo Picasso 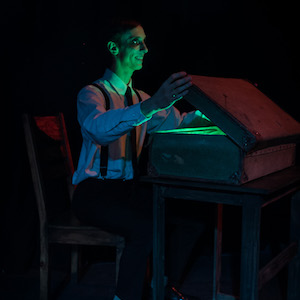 Jan 2018 Guy Clark will be appearing in his company’s dark, absurdist adaptation of Gogol’s The Overcoat. Playing 9th -18th of January at The Omnibus Theatre. 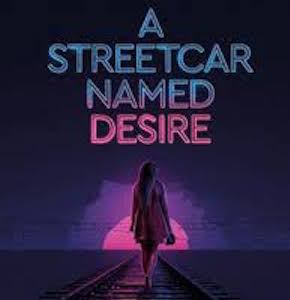 Mar 2018 Shelley Maxwell is so excited to assist as Movement Director on ‘This bold new revival of Tennessee Williams’ timeless masterpiece, A Street Car Named Desire – a raging portrayal of what it means to be an outsider, in a society where we’re all desperate to belong’ 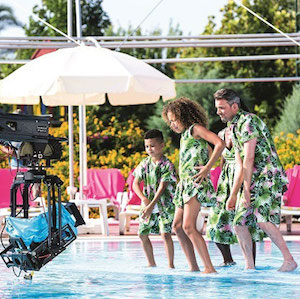 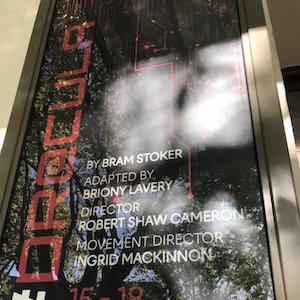 15 Nov 17 Congratulations to our newly graduated Movement Director, Ingrid Mackinnon for Dracula, @CSSDLondon, @DraculaLivesOn… not to mention the completed MA with Distinction… Proud of you gurl! x 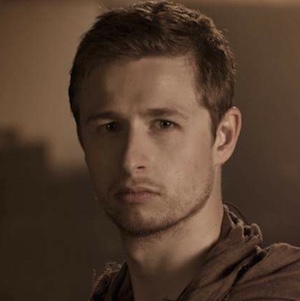 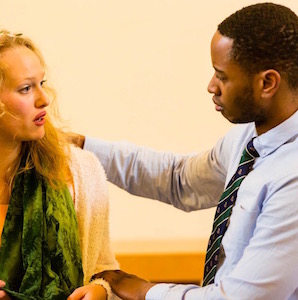 18 Sept 17 We are so delighted our Jonathan Clarke-Hesson is commencing the role of Laertes in forthcoming touring productions of Hamlet with the Young Shakespeare Company.