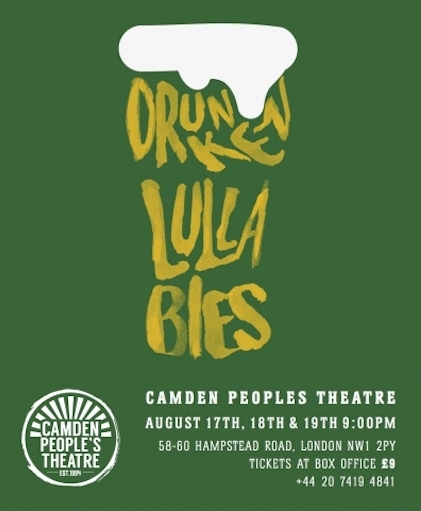 16 Aug 17 Catch Cathal J Ferris in his one man show – Drunken Lullabies at the Camden Peoples Theatre this week. Part of this years Camden Festival 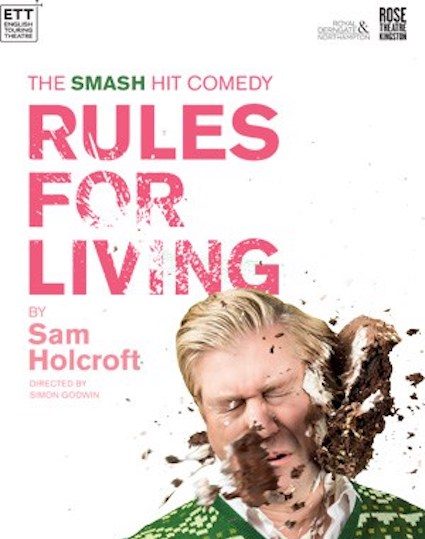 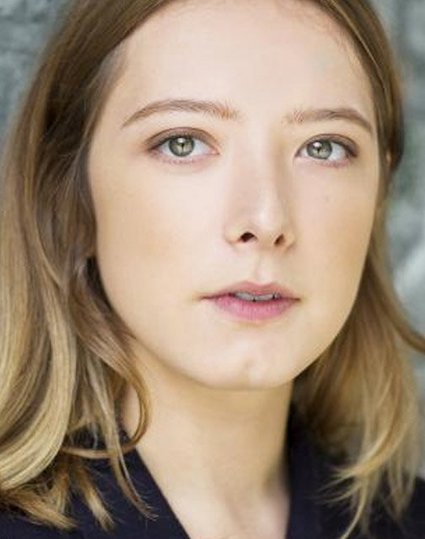 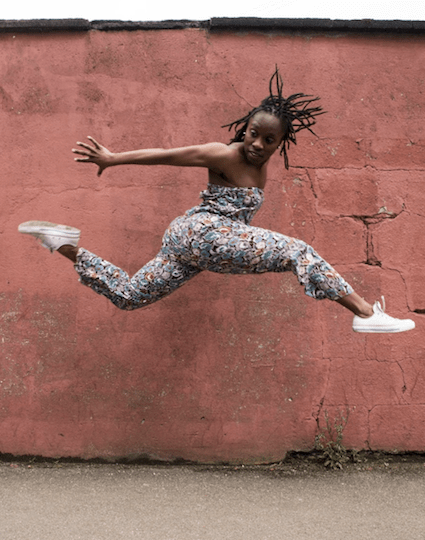 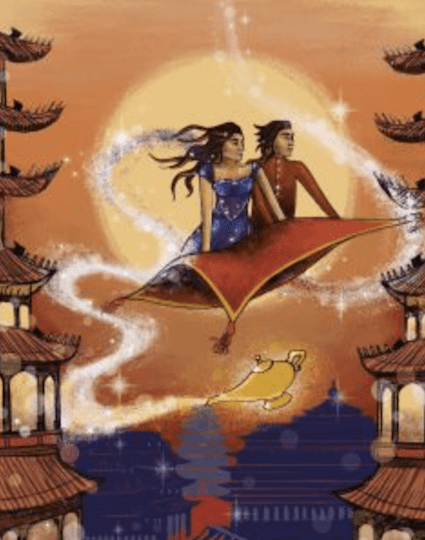 1 Aug 17 Congratulations to our newest Wright & Murrayer Sarah Rymond who will commence work on the new production of Aladdin at the Riverfront, Newport from 5 December – 7 January 2018. 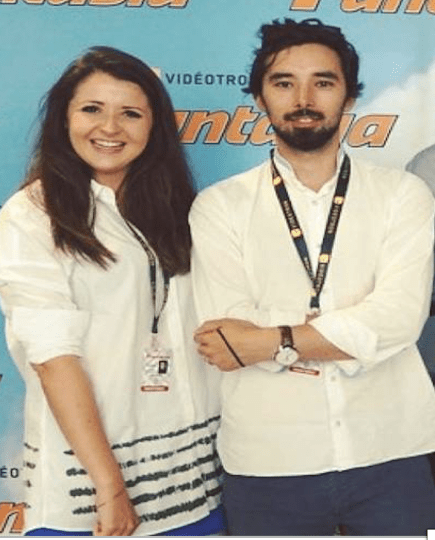 2 Jul 17 Delighted to announce that film short ‘THE FOX’ that was shot and directed by our Henry Scriven has been selected and is screening at Vue Cinemas,  Stratford on 5 July at 7pm. In collaboration with BFI Congratulations Henry Scriven! 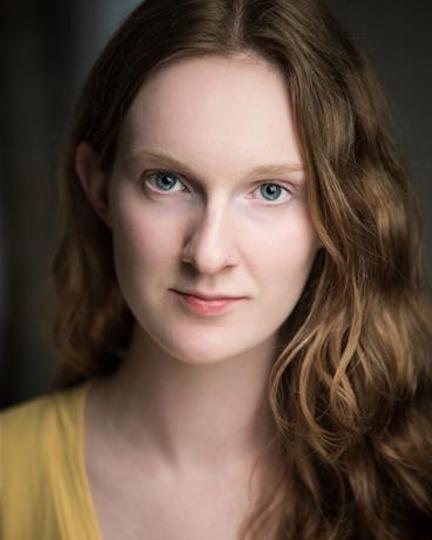 9 May 17 Good Luck today Rebecca Hare ! Week One rehearsals for Pride and Prejudice with Illyria Theatre. Miss Elizabeth Bennett and a wonderful tour commencing this Summer 2017. Open Air venues a’plenty – and rain does not stop Illyria!! 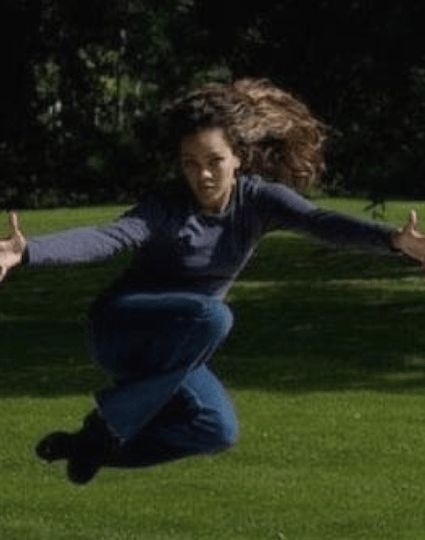 25 Mar 17 Shelley had the pleasure of creating some choreography for a very thought provoking piece of theatre at the Young Vic Theatre. ‘Why Its Kicking Off Everywhere’ 28 March – 30 March 2017 and BBC2 10pm 22 July 2017 by Paul Mason Directed by David Lan